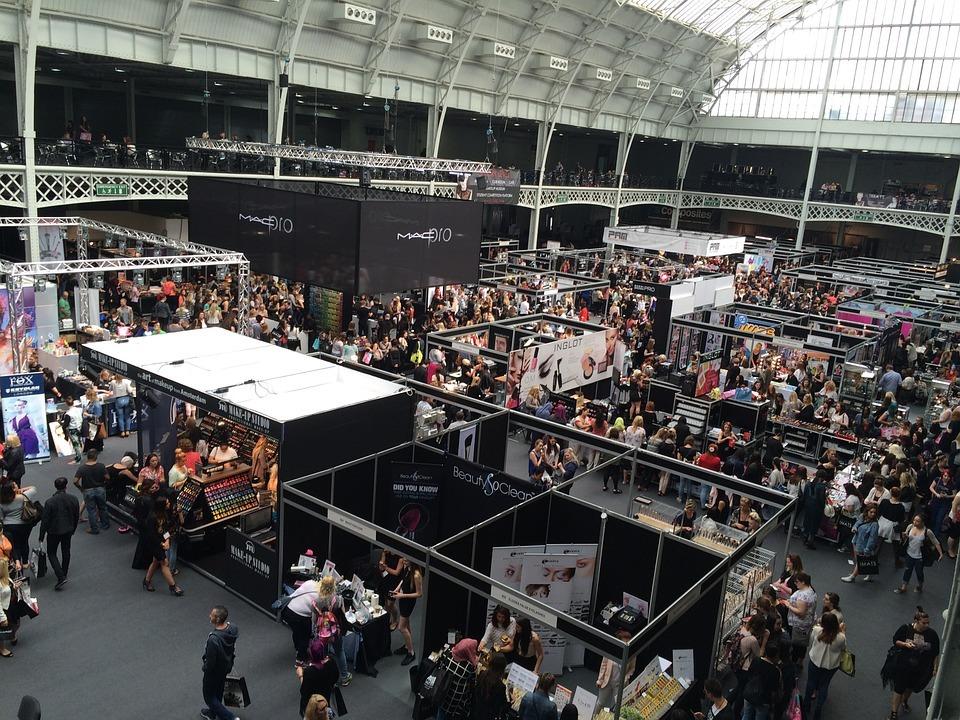 Tradeshows remind me of my days at the county fair, but now instead of carnival rides, carnival games and little kids running around. Now it is products and services lined up in rows, business people walking around like they are in middle school clicks.

I have been an exhibitor at tradeshows and walked tradeshows as an attendee. There are 2 major mistakes I see consistently. One is poor booth setup and the other is the salespersons' initial approach. Here are some do’s and don’ts on trade show etiquette to keep you from making the top 2 mistakes:

1. First Impressions Matter
At a tradeshow, your staff and your booth, are an extension of your brand and your reputation. More times than not people will see your booth before they see you. First impressions are critical to your success at the tradeshows.

We know that on average it takes only 4-7 seconds to make or break a first impression. One rule on how not screw up the first impression when it comes to your booth is; DO NOT SIT IN YOUR BOOTH. Sitting down creates terrible business stature and sends a message that you may be bored or disinterested.

The second rule of first impressions is don’t sound over eager or salesy when you greet the potential prospect. Here are a couple of opening lines that I have found to have success and build a great first impression with my prospects.

• What brings you to the show today?
• How is the show going?
• Have you been to the show in the past?

It is the worst to walk up on a tradeshow booth with bad Feng Shi; you know the one with a table right in the middle of their booth. Tradeshows are not designed to be set up like a middle school science fair. Placing a table in the center of the booth creates a barrier between the tradeshow goers and yourself.

Here are some quick tips on booth set up:

• Take the chairs and place them in the back of the booth. They should be available for more serious prospects as a place for a more qualified business discussion.
• Ensure all the booth workers are positioned in front or off to the side of the table.
• Try to schedule at least three people to work with tradeshow allowing for breaks for everyone to help sustain their energy throughout the day.

Trade shows can be a very effective way at generating new business when done correctly. When done incorrectly, they can result in a lot of expense with very little ROI.

For more tips on effective trade show selling register for our upcoming session Trade Show Selling the Sandler Way on Friday, January 19th as our guest. Click for more information 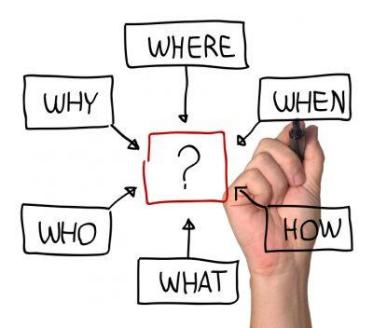 5 Customer Care Skills Every Employee Should Have

Be Friendly with Your Customers, But Never Friends

Too Much Product Knowledge Can Cost You