Warm Up To Cold Calling 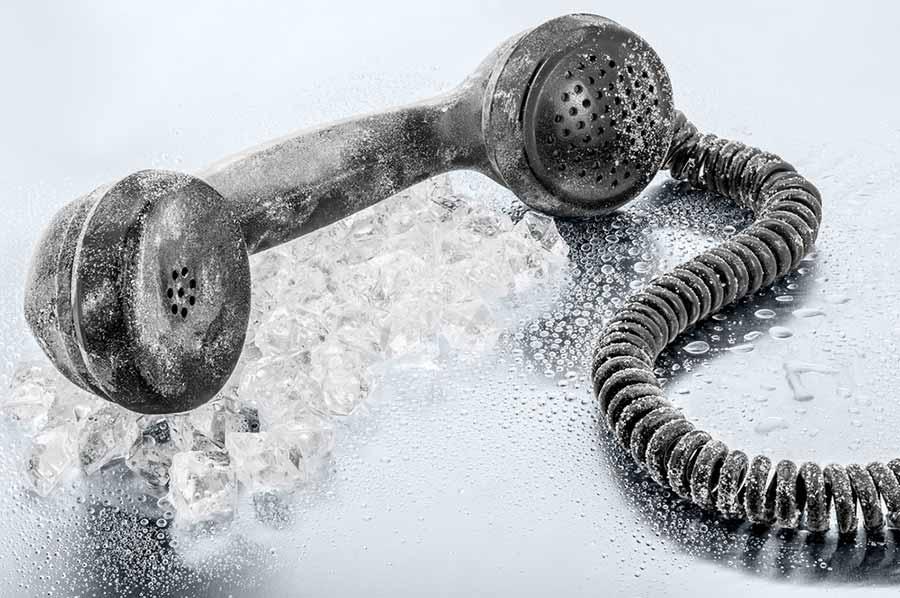 Cold calling: For many of us, the word "cold" is the key. Just the thought of picking up the phone sends a chill up our spines. Unfortunately, if we approach cold calling with an attitude of negativity, we'll communicate that attitude to the prospect.

Do you want to send the signal that, "I'm a desperate salesperson in an uncomfortable activity?" Or do you want to indicate that "I'm a financially independent consultant who is comfortable making cold calls?"

Here are some tips for greater effectiveness on the phone:

Stand tall, you won't fall. Here's a sure cure for cold call anxiety. Stand up. Throw your shoulders back and take three deep breaths. Inhale deeply and let it out slowly. Look up at the ceiling, not at a 45° angle but straight up. It's very difficult to feel down when you're flush with oxygen and looking up.

Contrast that with how you feel when you're hunched over a desk, sitting in a chair, looking downward. Stop making cold calls sitting down! And use a headset (never a speaker phone) so you can move around and keep your hands free. When you speak to someone in person, you gesture with your hands because it makes you sound warmer. So why not use your hands when speaking on the phone?

Control your tonality. It's not always what you say; it's how you say it. If your tone is one of anxiety or fear, no matter what you say you'll leave an unpleasant impression. But once you've pumped yourself up by standing talk and breathing deep, you're controlling the way you look and the way you feel. Then your tonality will be much more likely to create the atmosphere your prospect will want to listen and respond to.

Mirror the prospect's voice pattern. People are more comfortable doing business with people who are like them. If you find yourself on the phone with someone who's every word pierces the air with authority and decisiveness, raise the strength and authority of your own voice just a bit. Of course, you don't want to assume an accent that isn't your own - there's a fine line between mirroring and mocking! But a person who enjoys a casual conversation probably distrusts a fast-talking, to-the-point salesperson, just as someone who likes to punctuate every syllable and drive home every point probably is in no mood for a mellifluous, relaxing voice no matter how sincere and friendly it sounds.

Welcome the "no." What?! That's right: don't fear to hear "no." Here's why: Trying to sell or get an appointment over the phone just sets you up for failure. Instead, set yourself a goal of trying to get 20 people to say "no." By trying to get 20 "no" responses, you'll be working to eliminate a lot of non-productive leads before they waste your time. Regardless of how many times you hear a "no," you will feel good about yourself when you finish a call. Then, if you get 5 prospects to say "yes," that's an acceptable kind of "failure!" Anything but a "no" or an appointment is unacceptable. Don't accept, "Get back to me next week," or "Send us some literature." You can't get the "no," the only other option to accept is to be invited in. 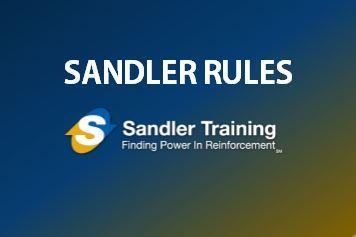