The Art of Qualifying For Decision 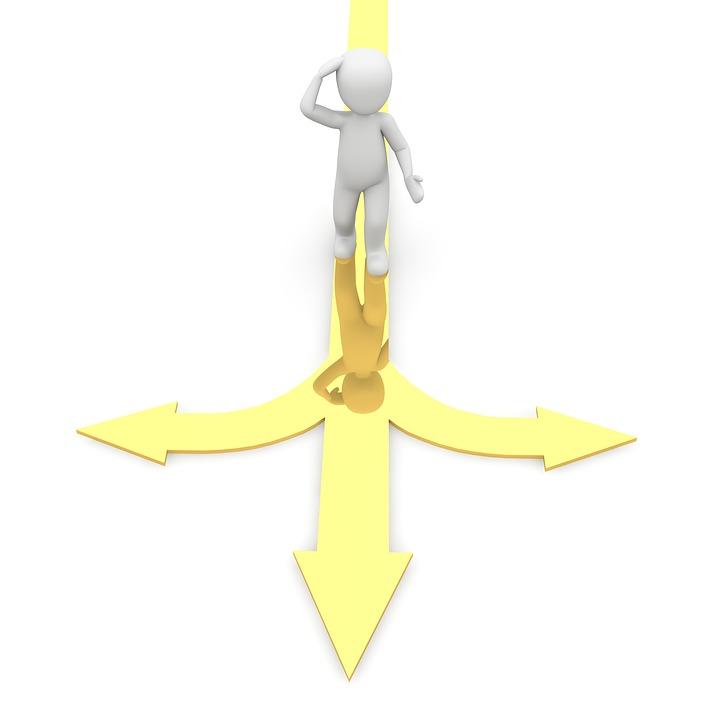 The Art of Qualifying For Decision

Myra, a sales manager, scheduled a meeting with George, a salesperson who reported to her to discuss his closing ratios. She was concerned about the high number of presentations George was making that were resulting in a “let’s think it over” response.

After a little discussion, the two were able to identify the problem. George wasn’t qualifying his prospects on their decision-making process….and as a result, he wasn’t actually connecting with decision makers. He was spending a lot of time spinning his wheels with people who couldn’t actually move deals forward for him, he wasn’t getting the information he needed, and he was closing far fewer sales than either he or Myra wanted.

Myra came up with some questions that she suggested George ask before agreeing to deliver a presentation to anyone; George agreed to practice those questions and ask them during his discussions with prospects.

Qualify For The Decision Phase

The Decision phase is the final element for qualifying an opportunity. The other elements are Pain and Budget.) This Decision Step represents the process by which the prospect will make a buying decision about your product or service. If you don’t understand that process, you’re not ready to present!

As you uncover the pain, budget, and decision elements of a given opportunity, you are evaluating it to determine whether it meets your own criteria for a “qualified” opportunity. If you get far enough along in the process to make a presentation, your prospects will also be evaluating your product or service to determine whether it meets their criteria for a best-fit solution for their needs. You must discover exactly what those criteria are, and who will be evaluating them, in advance of your presentation.

If you don’t know what will be expected of you during your presentation, or how or by whom your product or service will be judged, you really can’t expect to plan an effective presentation!

In some situations, a prospect’s decision-making process may be simple – made by a single individual based on one or two criteria. In other cases, though, the process may be considerably more complex - involving multiple individuals, each of who has his own perspective and concerns about the purchase as well as differing degrees of influence and leverage on the decision.

It’s important to uncover a complete description of the process, and a deep understanding of all the players and their interests before you begin formulating solutions and developing proposals or presentations. If you find you cannot meet the requirements of the prospect’s decision-making process, or if some aspect of the process (such as the timing of the decision) is inconsistent with your goals, the opportunity is not a good fit. You should disqualify it and work on developing other business relationships.

What You Need To Know

The critical elements about a prospect’s decision-making process are the same as the required elements of a well-written newspaper story: who, what, when, where, how, and why.

WHAT is the process involved? WHAT are the specific steps? WHAT does the prospect need to see, hear, and experience during the presentation?

WHEN does the prospect want/need to make the purchase? WHEN does the decision need to be made in order to meet any implementation deadlines?

WHERE in the organization is the decision made? (At what level?)

HOW will intermediate decisions be made?

WHY are decisions made that way?

Uncovering a prospect’s decision-making process should not feel like an interrogation to the prospect - so don’t throw out a barrage of questions. This discussion should take place in a conversational manner. Start the conversation with an open-ended question:
• Jane, when your company makes a major purchase like the one we’ve been discussing, what sort of decision process do they go through?
• Bill, I’m curious, when it comes to making a decision about investing resources in new infrastructure, how does your company go about it?

The answers you hear in response to such initial questions will typically cover one or more of the six “newspaper story” elements. You should then ask additional questions until all six elements are thoroughly identified.

For example:
• Juan, you didn’t mention who could veto the committee’s decision. Who might that be?
• Irene, you didn’t indicate when the decision needs to be made. What’s the timeframe for making it?

Pay special attention to that “when” element. If you eventually schedule a presentation, you’ll want to schedule it at a time when the prospect is in a decision-making position. The closer your presentation is to the date by which the prospect has to make a decision, the greater the likelihood that he will make one. Scheduling a presentation for two or more weeks before the decision date increases the likelihood of receiving a “think-it-over” response, especially if there is more than one company competing for the business.

These are the principles and questioning techniques Myra shared with George. By using them, he was able to qualify his prospect base much more effectively, deliver fewer presentations, close a far higher percentage of those commissions, and close more business.

Tags:
Qualify Decision-Making Process Who What Where When Why How
Share this article:

Fear of Technological Change Can Help You Sell

Turn Bad Times to Your Benefit