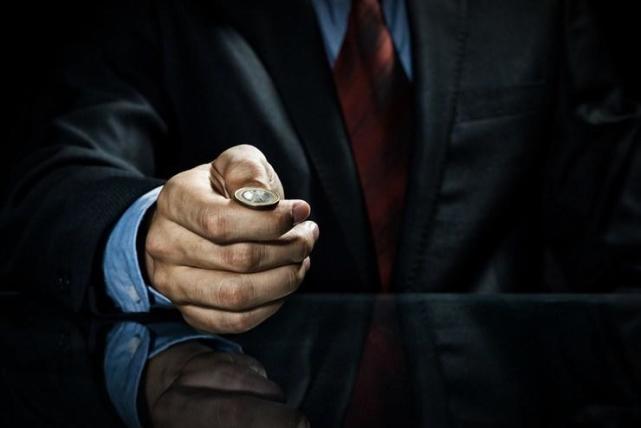 When you first meet with a new prospect, how do you position your product or service? How do you characterize its various feature, functions, and advantages? Which elements do you emphasize as having the strongest potential appeal to the prospect?

So, what motivates people to buy? There’s been a lot written on the topic. The prevalent theory is that people buy to either gain pleasure…or avoid pain. Broadly speaking, that’s absolutely correct. In fact, psychologists suggest that those are the two reasons that drive people to take any action.

TWO SIDES OF THE COIN

Consider this: Jorge, the VP of Production at a manufacturing company, has been wrestling with a production line problem for some time, and he has been unable to solve it. The problem is hindering production and negatively impacting profits. The pressure from Jill, his CFO, is causing Jorge considerable worry which results in many sleepless nights. That’s pain, right?

Jorge engages Dylan, a process engineering consultant, to help him solve the problem. With the consultant’s analysis, input, and recommendations, he is able to solve the problem and bring production and profits back to desired levels. The pain is gone. No more pressure from the CFO, and no more sleepless nights. Jorge now feels relieved, and he experiences an overwhelming sense of accomplishment and satisfaction.

“Relief,” “sense of accomplishment,” and “satisfaction” – wouldn’t those feelings be characterized as pleasure? So, was Jorge’s motivation to hire that consultant-driven by the desire to eliminate pain or to gain pleasure?

The answer is… ”Yes.” It could be either.

Questions to help you make that determination might include:
• “I’m curious. What precipitated you interested in (__your product or service__)?”
• “What specifically are you hoping I can do for you?”
• “What would the most ideal outcome be?”

Notice the difference between these two answers to the “What precipitated your interest…?” questions:

• Response A: I’m getting a log of heat from our CFO to fix the assembly line bottlenecks which have not only thrown our production numbers off, but also driven up our maintenance costs…both of which, he continually reminds me, are eating into our bottom line.”

• Response B: “My goal for the next 60 days…and my commitment to our CFO…is to get our production numbers up by 10% --back to where they were in the first quarter of the year—and at the same time, smooth out the fluctuations in production throughput, and reduce maintenance costs.”

In Jorge’s situation, Dylan, the consultant, heard Response A…and chose to emphasize the dynamic of moving away from the undesirable situation of Jill putting pressure on Jorge. It worked … and led to a win-win solution!

How to Lower Stress in Sales

Sales Pros Have to Practice, Too